HMTV Forecast. What You Should Know.

What are analyst ratings?
Analyst ratings are recommendations made by various stock analysts. Public companies are rated by analysts who monitor their industries. These stock ratings result from a thorough evaluation of a traded company using known metrics such as sales, earnings, and potential catalysts. Read More...
What to keep in mind using analyst ratings?
The best way to use analyst ratings is to supplement your investment research. Please do not rely on them blindly; instead, use them as one tool in your decision-making process. Also, be sure to pay attention to the date of the rating. Analyst ratings can change quickly, and a rating that was accurate six months ago might not be relevant today. Read More...
What is a price target in trading?
A price target is a stock market term used by investors and analysts to indicate the level at which they believe a stock will trade. The price target is based on several factors, including a company's earnings, revenue, and valuation. Determining a price target can be tricky, as it is an estimate and not always accurate. However, it can guide investors looking to buy or sell a stock. Read More... 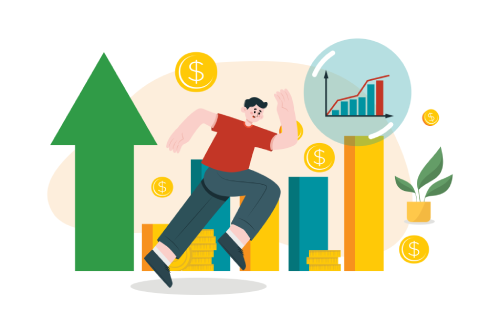