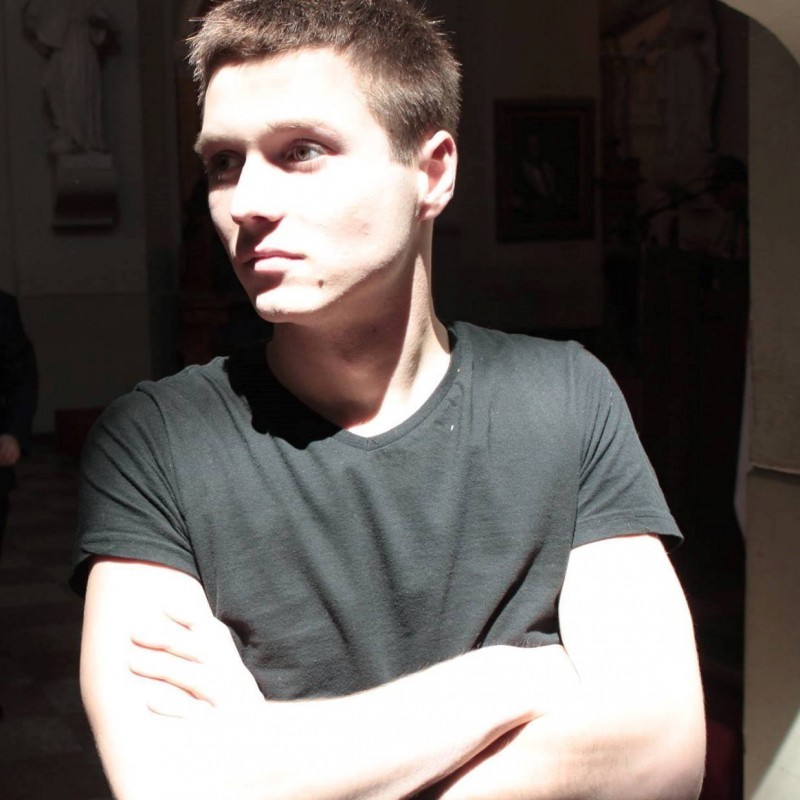 Cucumba
3 weeks ago
Cucumba 3 weeks ago
We must believe and it will happen lol :D
Reply Read All Comments Leave Your Comment

The stock lies in the middle of a very wide and strong rising trend in the short term and a further rise within the trend is signaled. Given the current short-term trend, the stock is expected to rise 21.1% during the next 3 months and, with a 90% probability hold a price between $892.11 and $1134.01 at the end of this 3-month period.

On the downside, the stock finds support just below today's level from accumulated volume at $815.12 and $728.00. There is natural risk involved when a stock is testing a support level, since if this is broken, the stock then may fall to the next support level. In this case, Tesla finds support just below today's level at $815.12. If this is broken, then the next support from accumulated volume will be at $728.00 and $663.90.

This stock may move much during the day (volatility) and with a large prediction interval from the Bollinger Band this stock is considered to be "high risk". During the last day, the stock moved $42.42 between high and low, or 4.99%. For the last week, the stock has had a daily average volatility of 4.95%.

Trading Expectations For The Upcoming Trading Day Of Thursday 11th

Is Tesla Inc. stock A Buy? 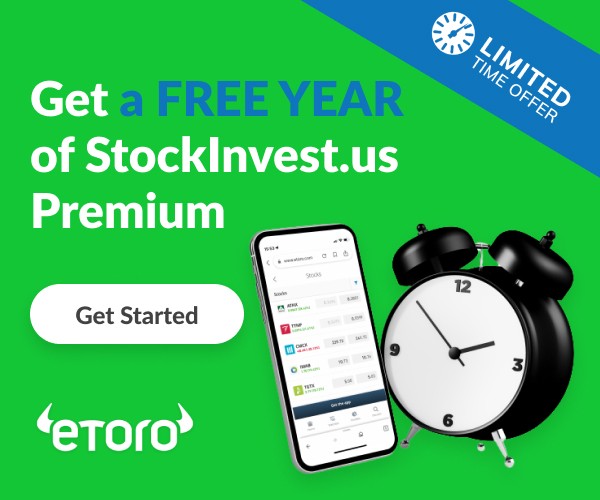